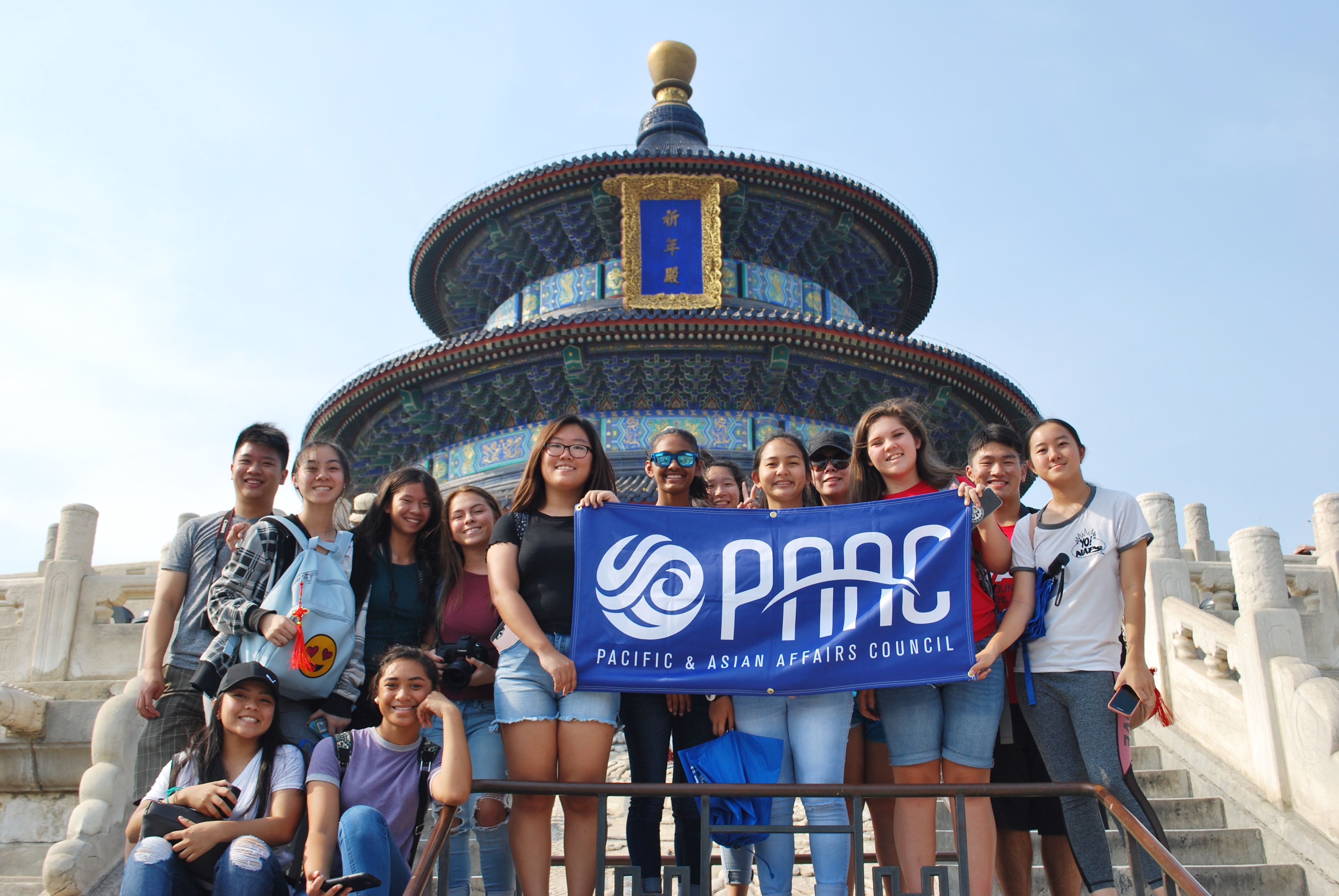 Students came together for a weeklong orientation in Honolulu before jetting off to spend 16 days in China, visiting five cities - Beijing, Xi’an, Shanghai, Hancheng, and Huangshan. At orientation, the group learned about history, politics, philosophy, geography, and even some Mandarin language lessons. The week-long orientation was made possible with the gracious help of Dr. Shana Brown, Dr. Hong Jiang, Dr. Edward Schwarck, Mr. Sean Nakayama, and Ms. Louise Li.

The very first stop off the plane was to a school in Beijing for migrant children, introduced to us by our community partners, the Migrant Children’s Foundation (MCF). Prior to the trip, students & PAAC raised 10,000 RMB (just under $1,500USD) as a donation for MCF in order to help sponsor health checks and medical procedures for children in need. Many thanks to all those who generously donated to a good cause! 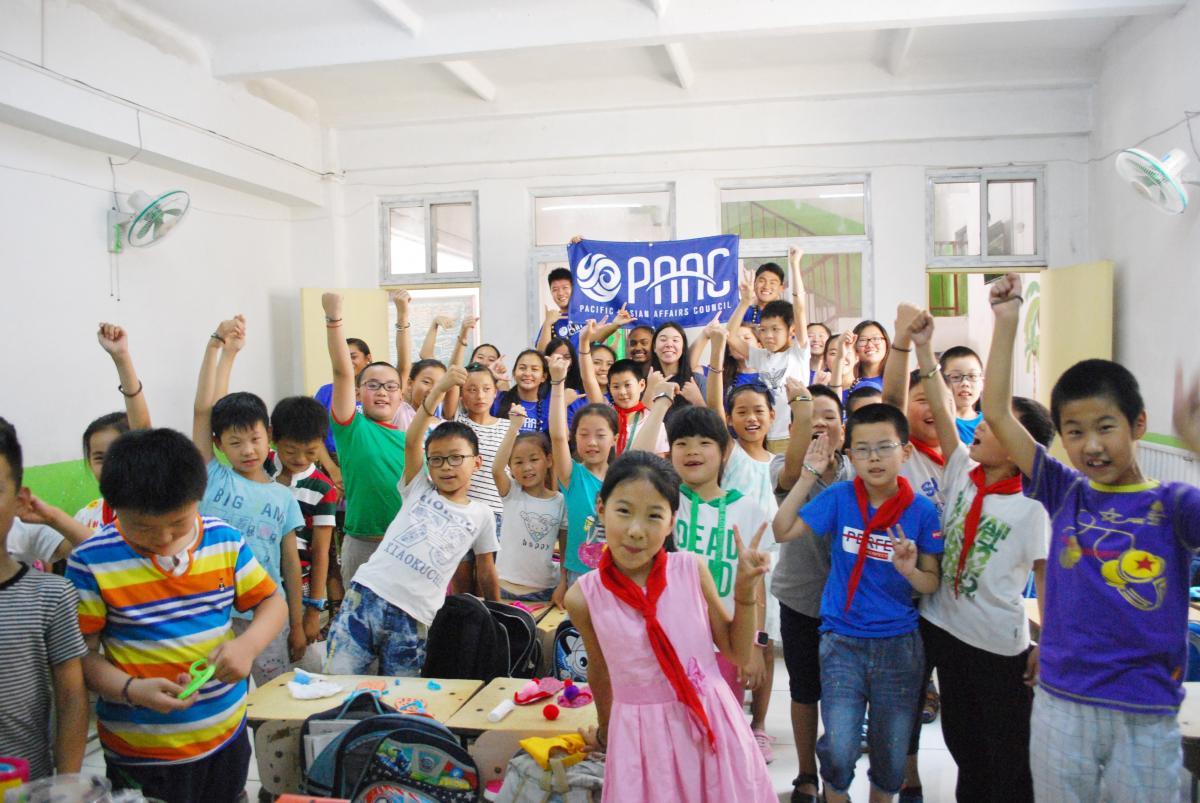 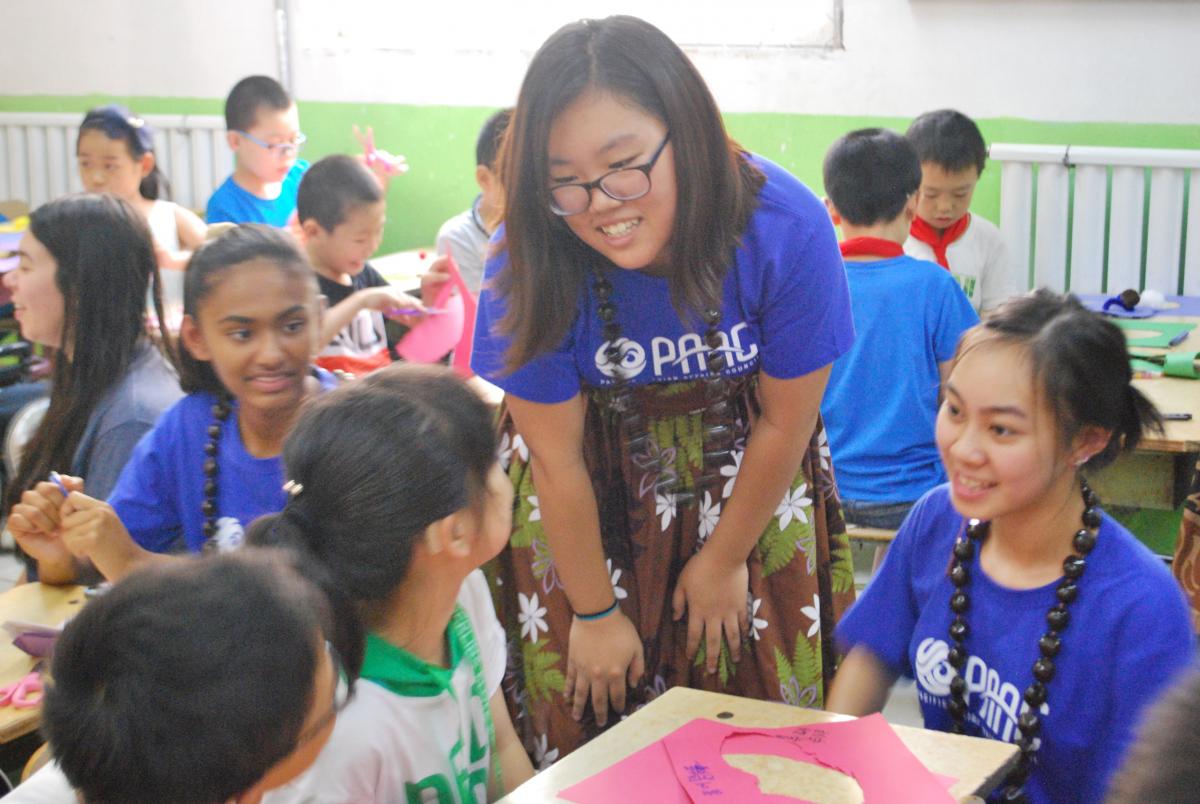 After that, the trip took students to see world-renowned cultural and historical sites like the Great Wall, Forbidden City, Tiananmen Square, Terracotta Warriors, and more. The group also had many opportunities to immerse themselves in the local culture by trying hands-on activities such as calligraphy, Tai Chi, bamboo weaving, pottery-making, and a campus tour at Tsinghua University. 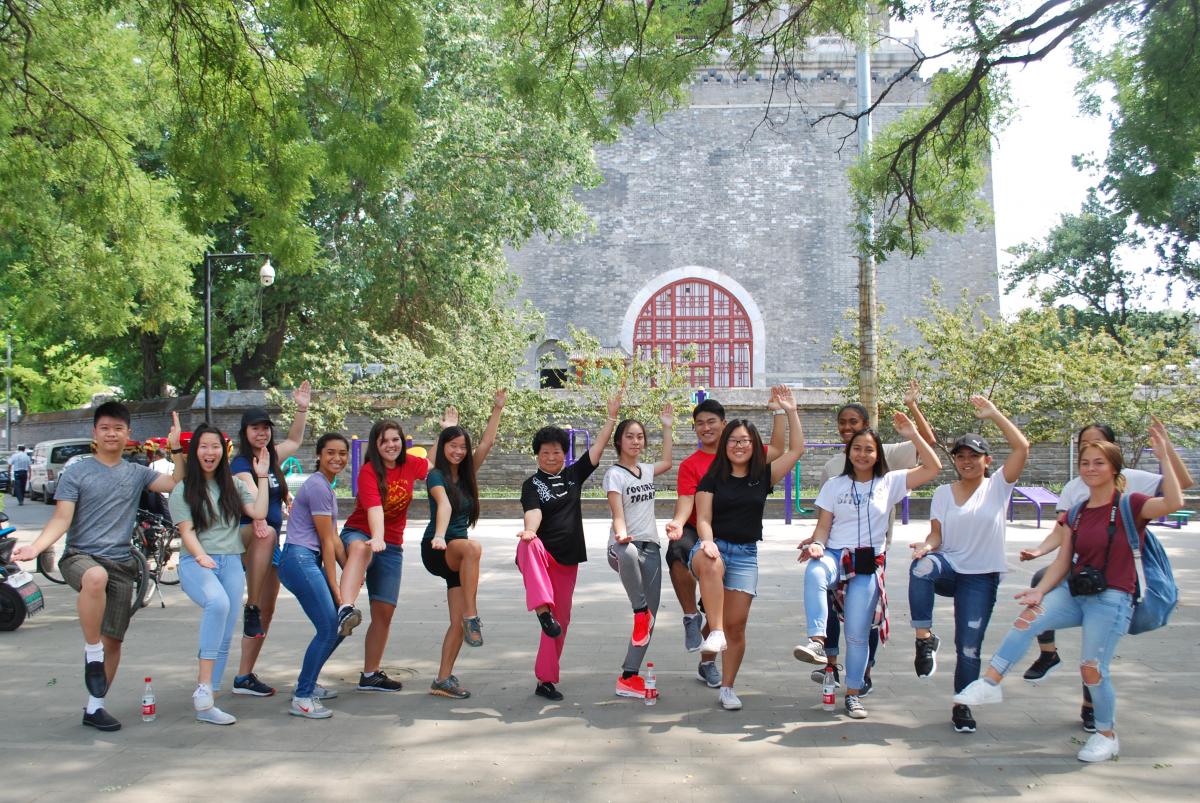 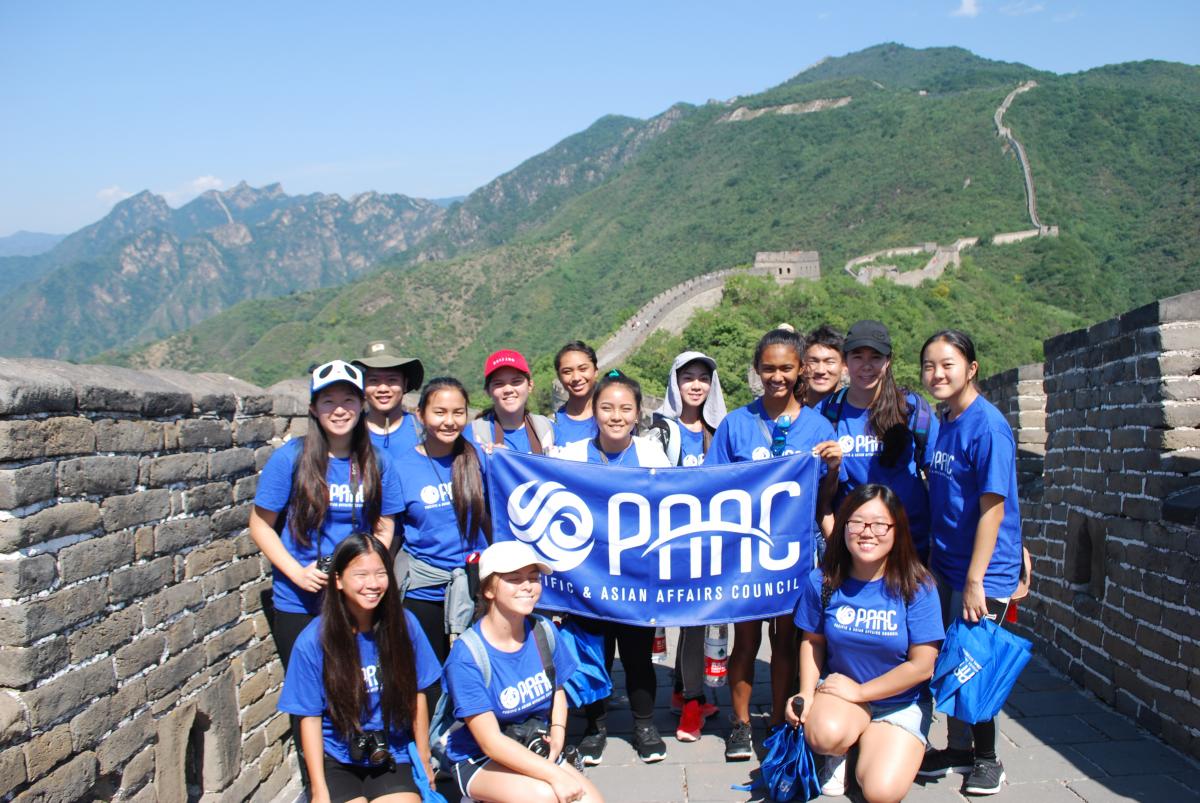 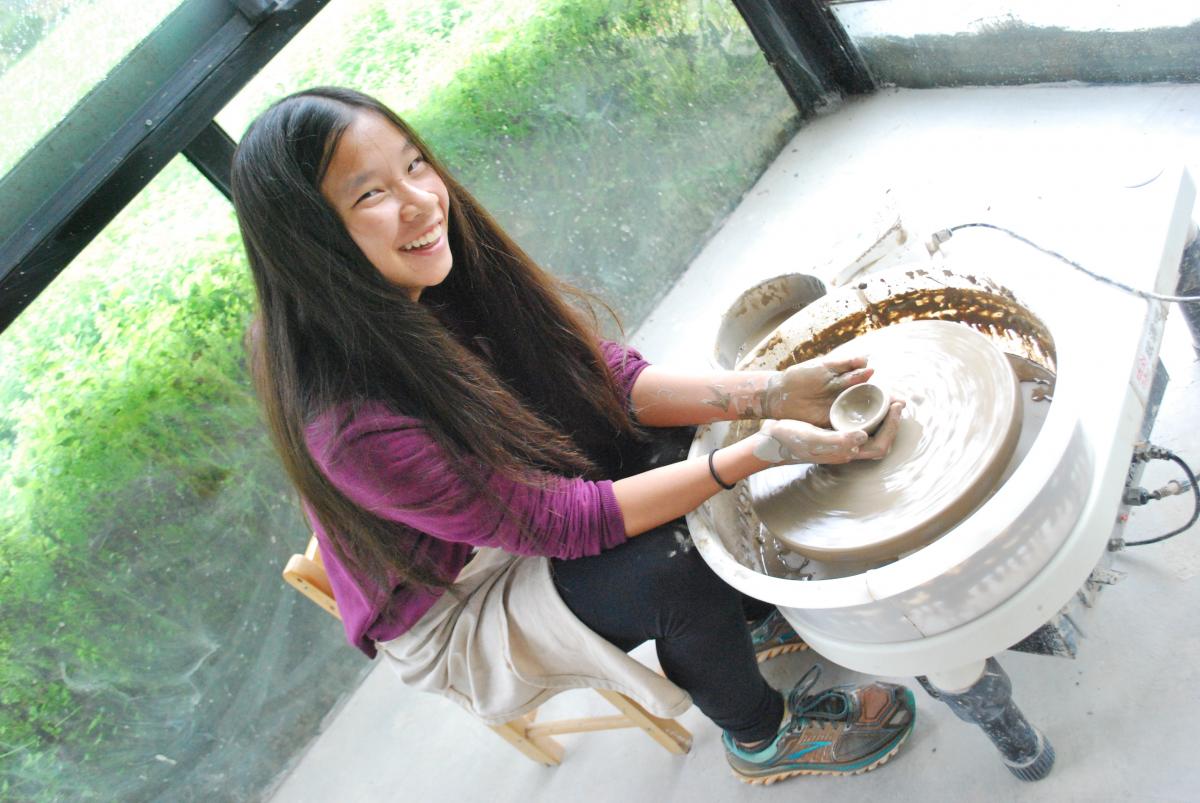 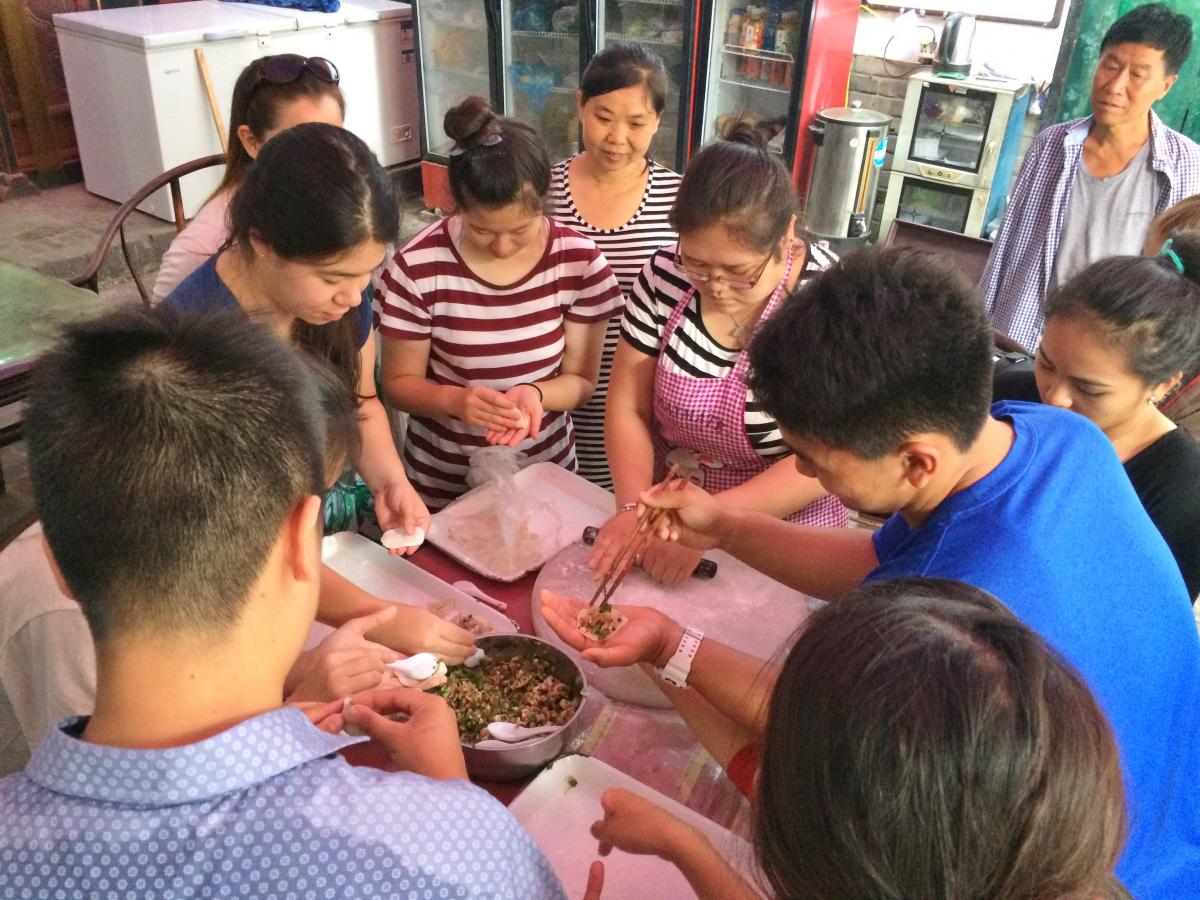 Making new friends was the highlight of the trip as we visited two schools - a public school in Hancheng and a private school in Huangshan. In both places, our students were warmly welcomed and able to bond over their mutual likes, dislikes, dreams, and struggles. 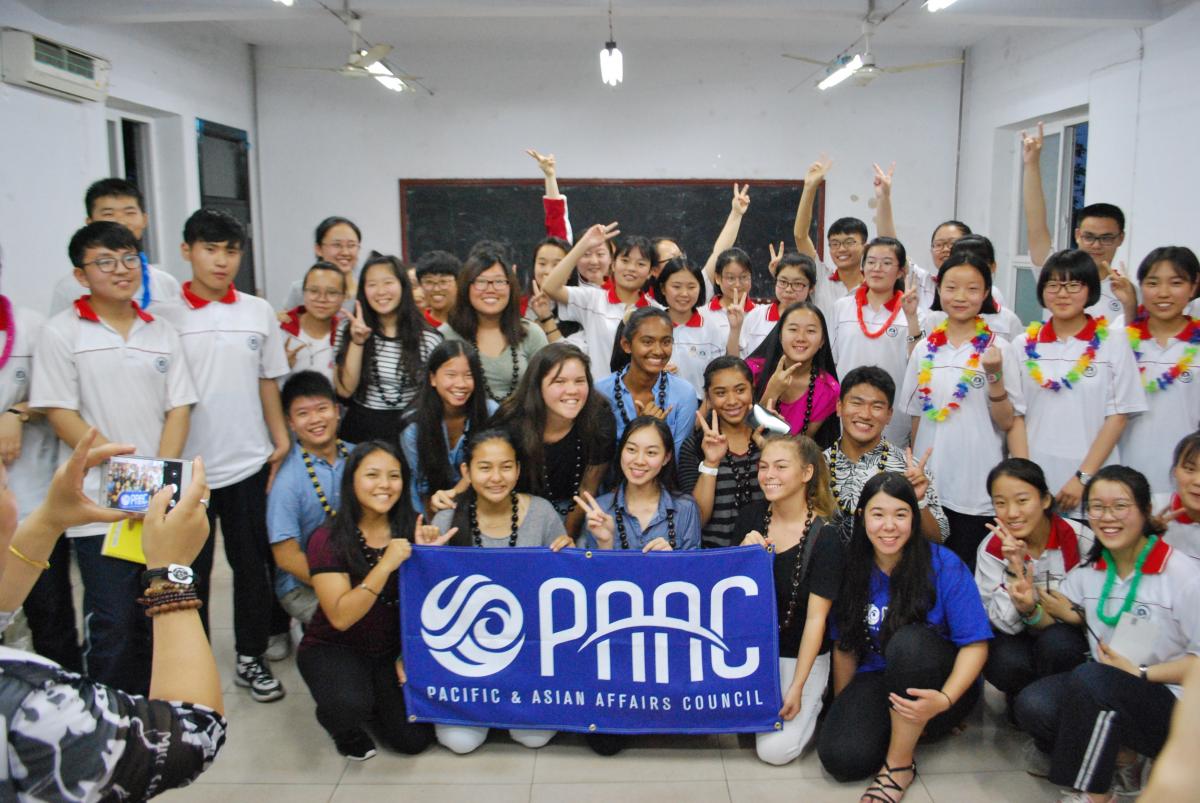 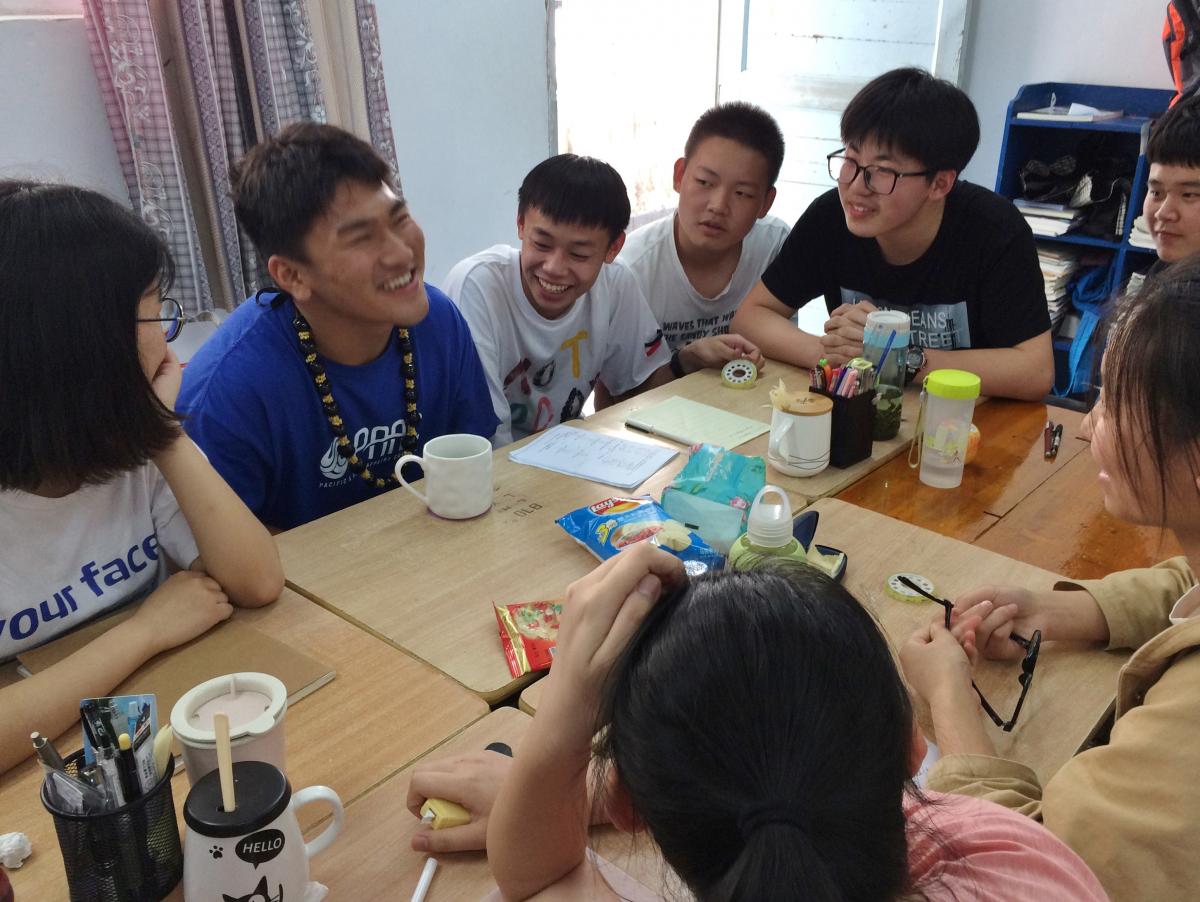 Students also learned about community supported agriculture at China’s groundbreaking organic farm, Shared Harvest, and finished off the trip by scaling the peaks of one of China’s greatest natural wonders in Huangshan for two days. 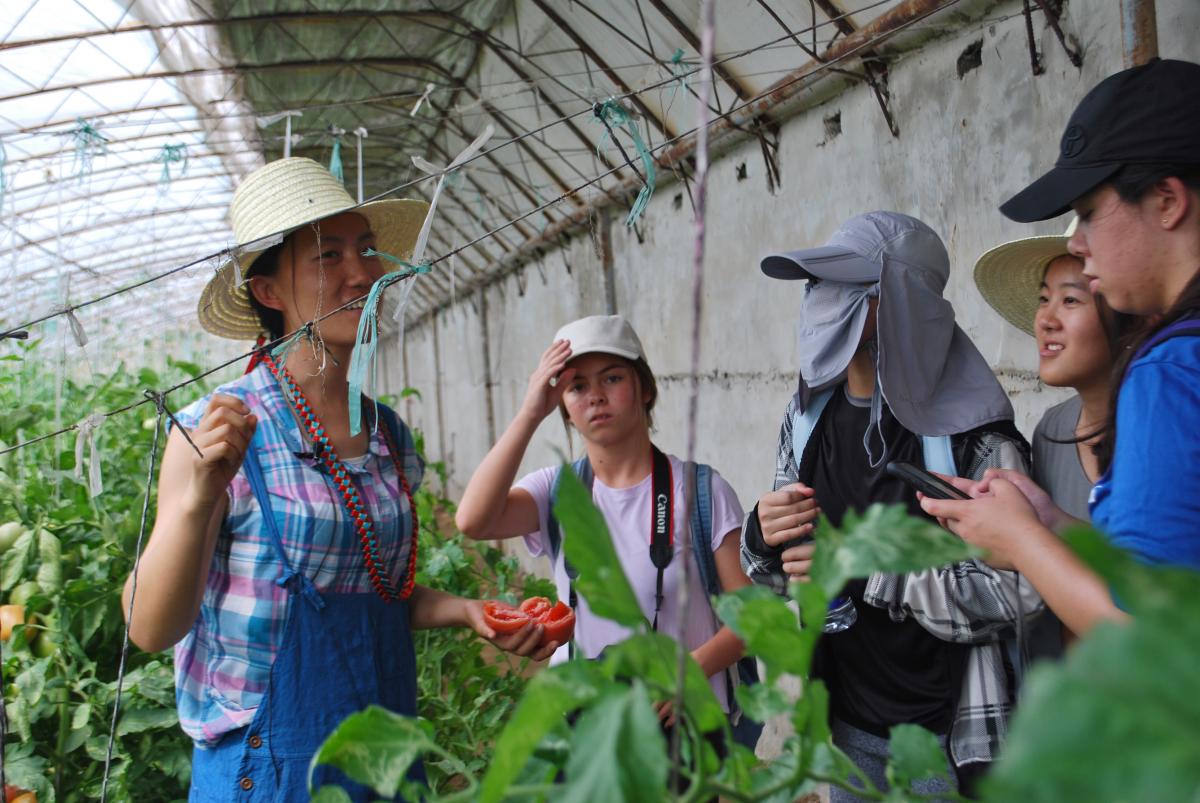 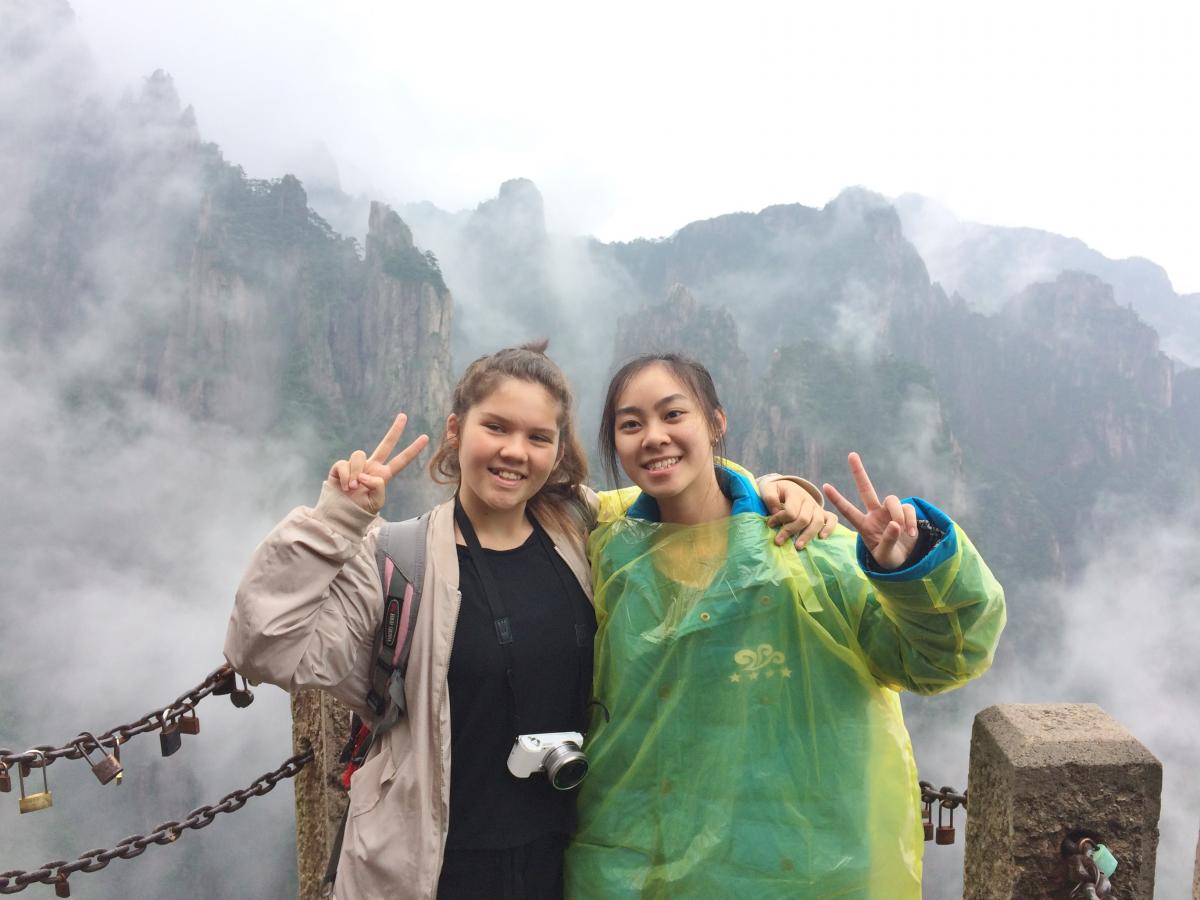 “I broke through the prejudices about China that had unknowingly formed in my life. I’ve learned to adapt in a completely new environment and to appreciate the cultural differences between China and the U.S.”

“This trip was a rollercoaster of up's and down's for me, but I'm really glad that I was able to go and experience all the things I did. For the first time in my life I was grateful for the smallest things like clean water and air (and western toilets), and I've come to appreciate Hawaii, as well as our world a lot more now.”

“I became more enlightened and a more aware global citizen and leader that is ready to take my newfound perspective and knowledge to help others grow an understanding for others and their culture to make a more harmonious world.”

Mahalo Freeman Foundation for supporting this program for 14 years!