Community Forum: Current Surge in Migration from the Middle East and its Impact on Europe 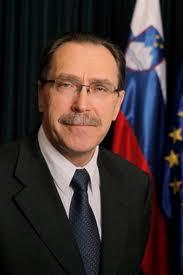