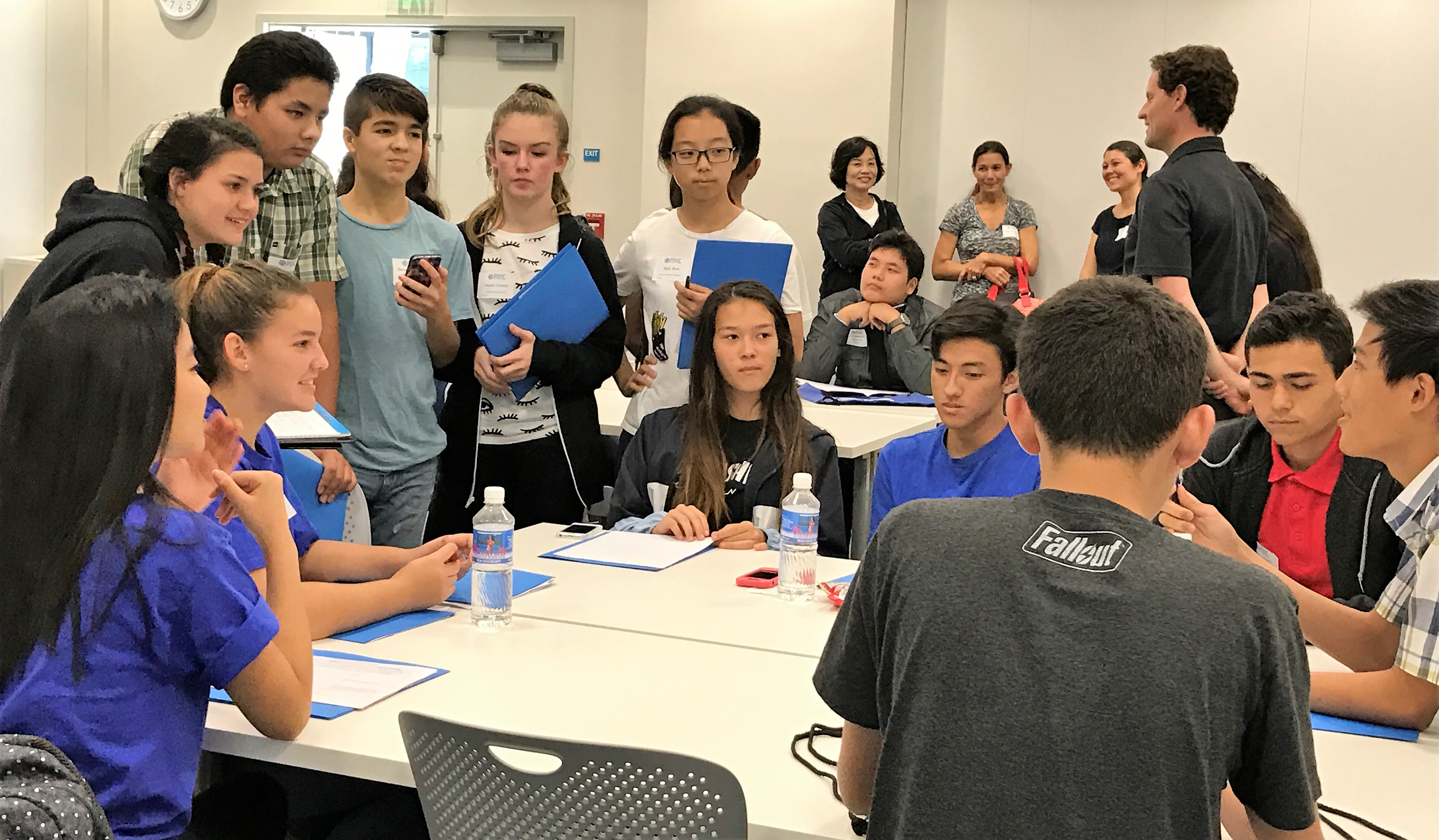 148 internationally-minded high school students from 22 schools on Oahu, Maui, and Hawaii Island gathered to learn about rising tensions in the South China Sea. Participants engaged in a negotiation simulation based on past conflicts around the Spratly Islands, and took on the roles of diplomats from China, Vietnam, Singapore, Philippines, Japan, and the United States.  The conference was held at Hawaii Pacific University's beautiful Aloha Tower Marketplace campus.

Experts from the University of Hawaii at Manoa, U.S. Pacific Fleet, Daniel K. Inouye Asia-Pacific Center for Security Studies, and Pacific Forum CSIS briefed students on their country’s interests and helped them to understand the diverse issues surrounding the South China Sea. 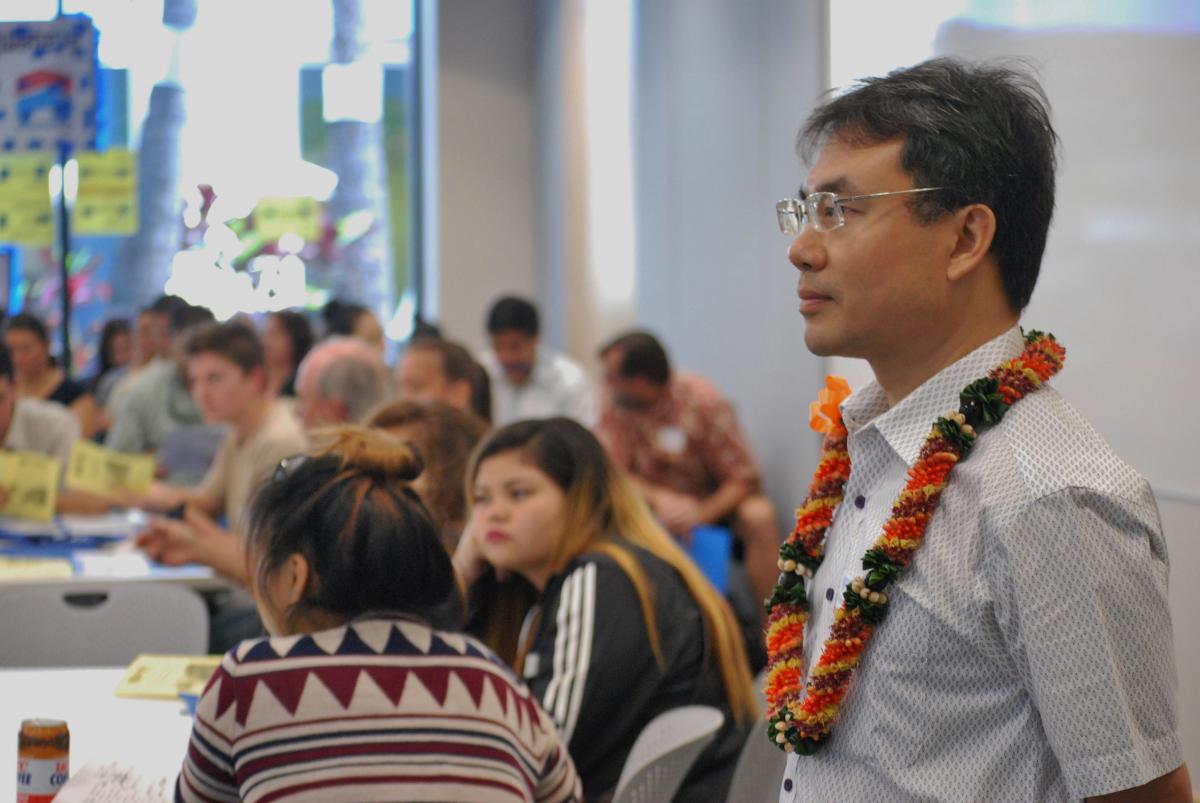 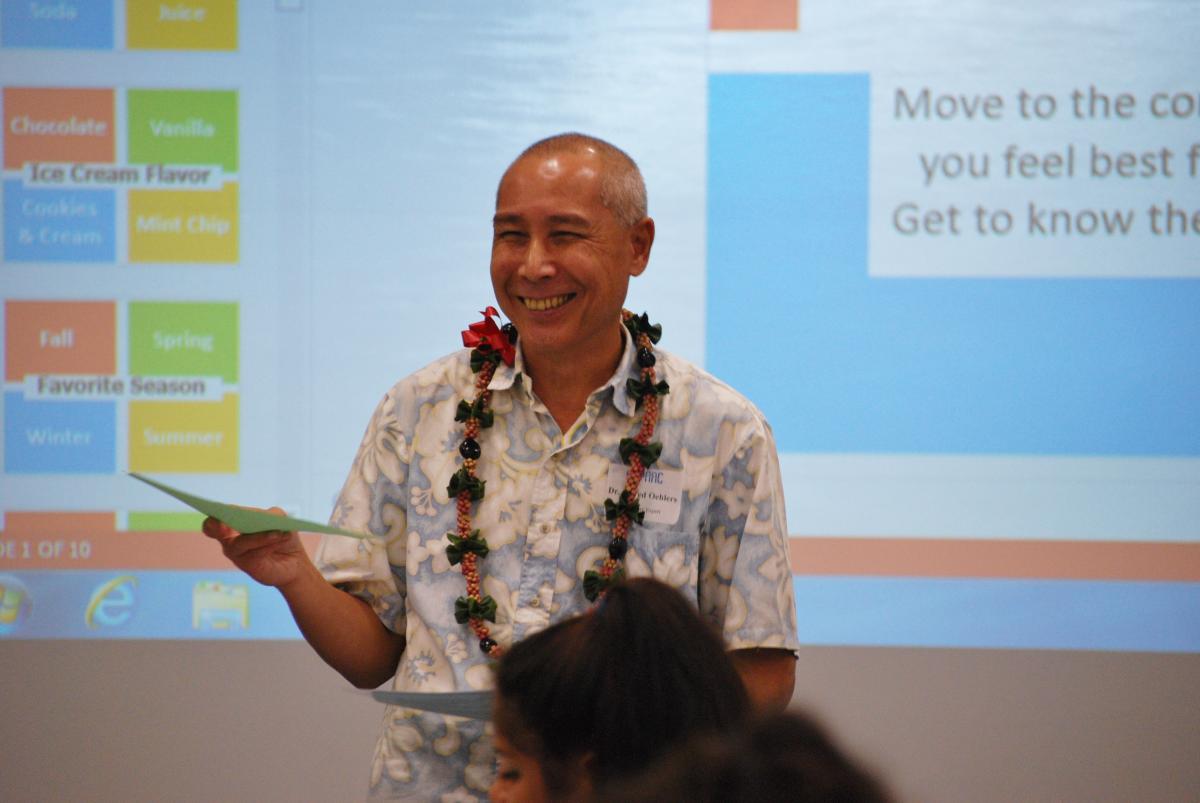 Students then worked as a delegation to devise a negotiation strategy. Students excitedly took on their roles and engaged in animated debates, off-the-record negotiations, and fact-finding missions to learn more about other countries’ positions. 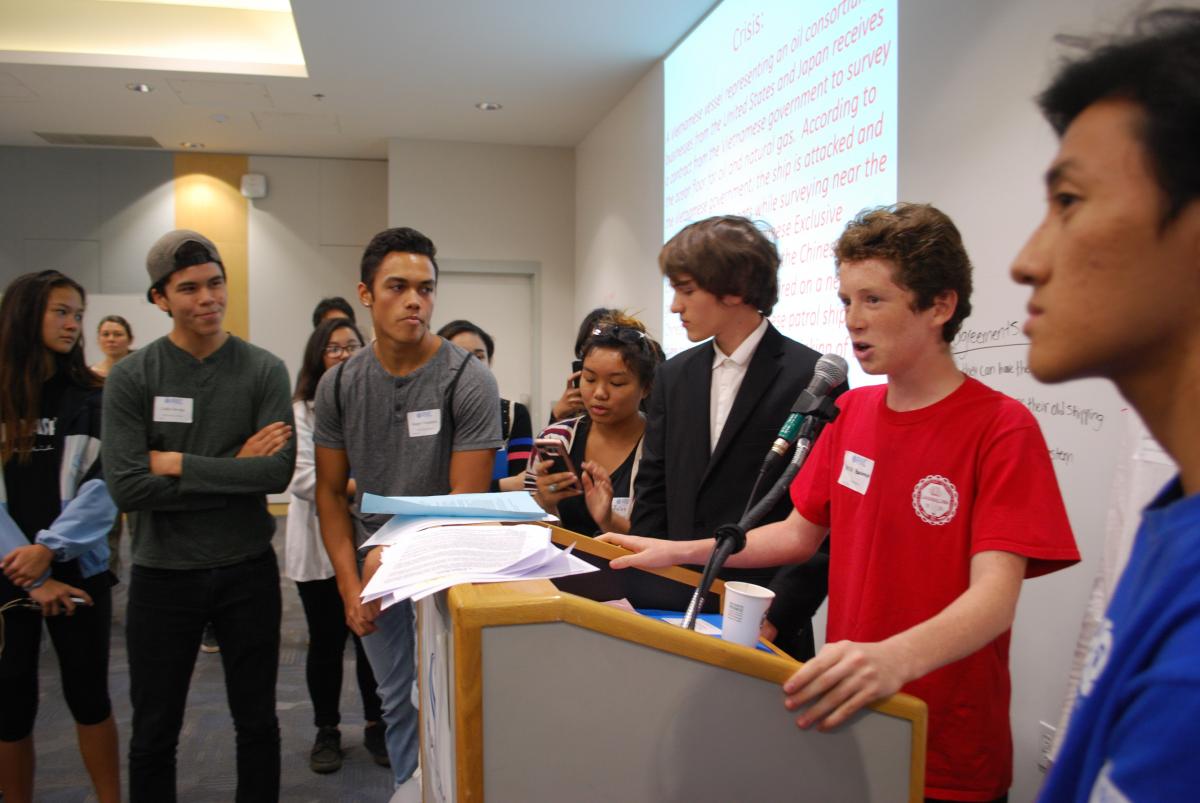 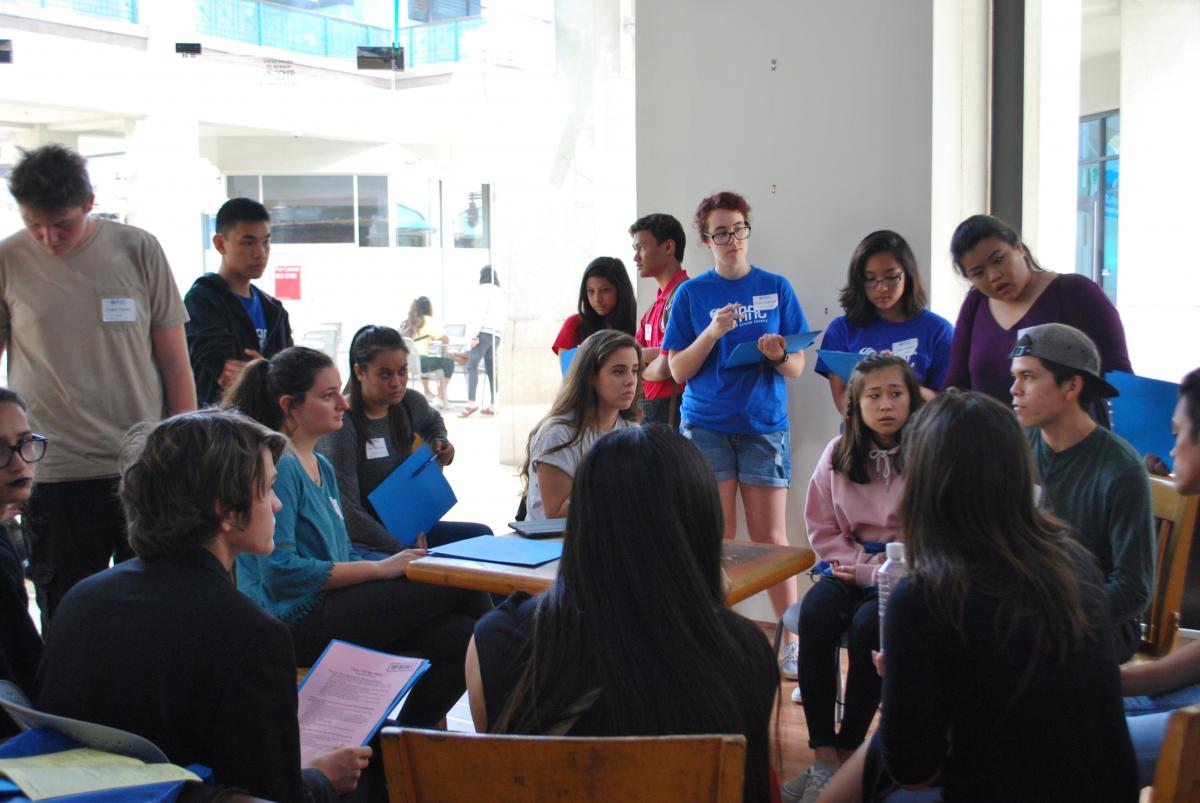 In the end, the countries were unable to strike a grand bargain, a realistic outcome that reflects the current situation in Southeast Asia.  Nevertheless, students learned important negotiation skills like remaining professional, focusing on constructive dialogue,  and finding common interests when confronted with conflicting positions.

"I learned that it's not just a simple conflict with two sides, there were many point of views and it was interesting to see how they contradicted/lined up."
-Global Vision Summit Participant reflection

Big mahalo to our very generous sponsors, guest speakers, and facilitators
who made this conference possible!

See more pictures from the conference in our Gallery!
Venue Sponsor: 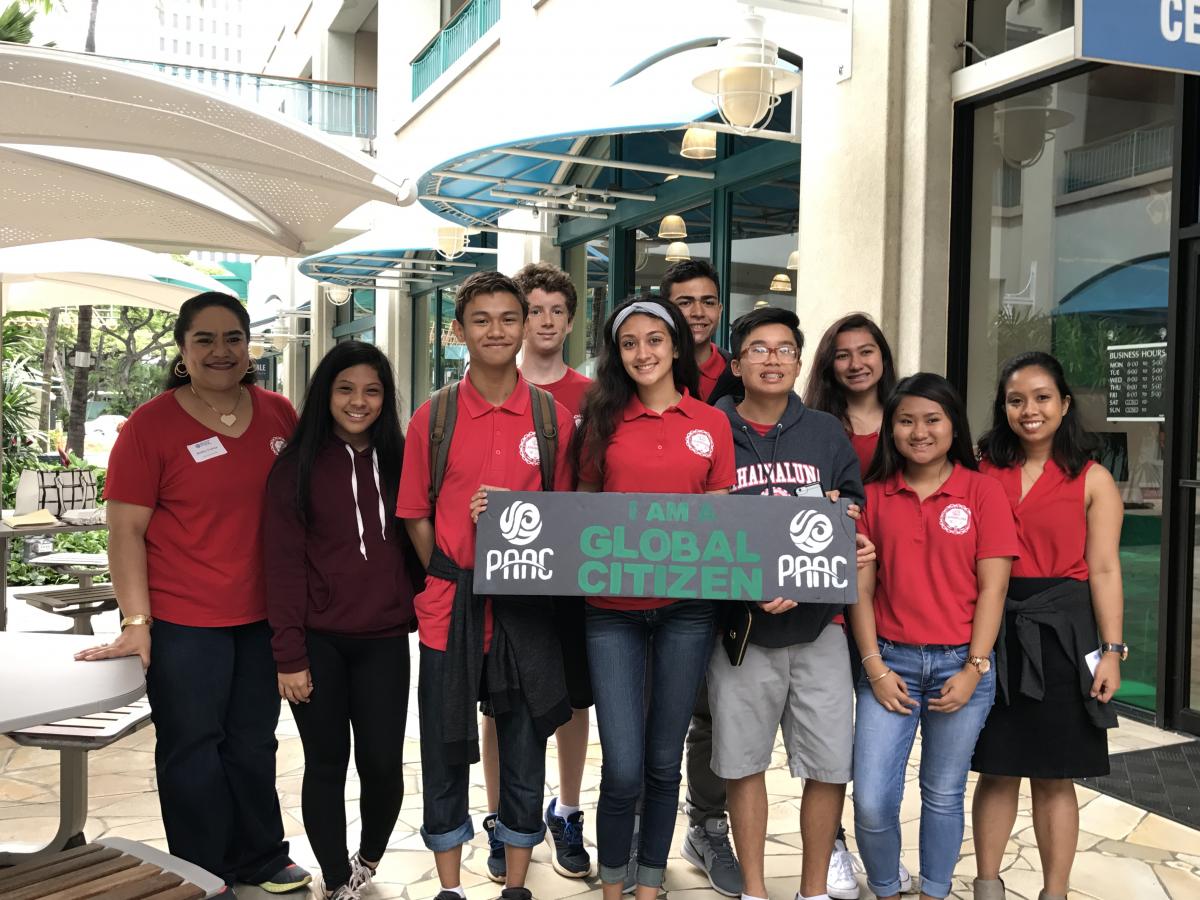