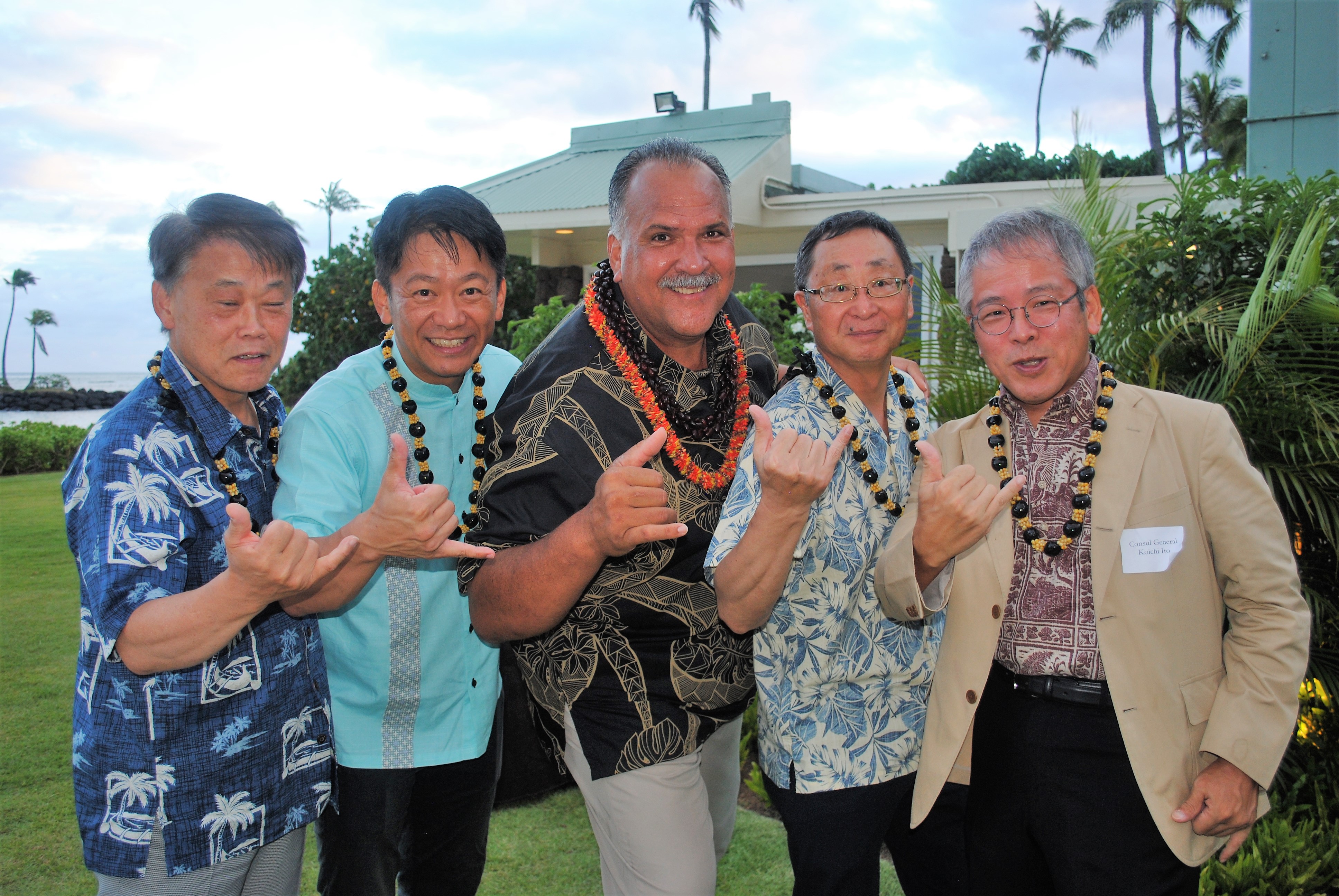 On August 6-8, in partnership with the U.S. Consulate in Fukuoka, Japan, PAAC coordinated a bustling program for a delegation comprised of five Japanese mayors, one vice mayor, their staff, and U.S. State Dept. representatives from various Consulates in Japan. The mayors came from the cities of Iwakuni, Kyotango, Misawa, Urasoe, Ishigaki, and Mizuho, all of which host U.S. military or Japanese Self-Defense Force bases and personnel.

The program was designed to connect participants with their peers and stakeholders in Hawai‘i who are working to improve local community-U.S. military base relations. Professional meetings facilitated constructive dialogue and revealed that Japan and Hawai‘i’s communities share many of the same concerns, challenges, and unique opportunities. 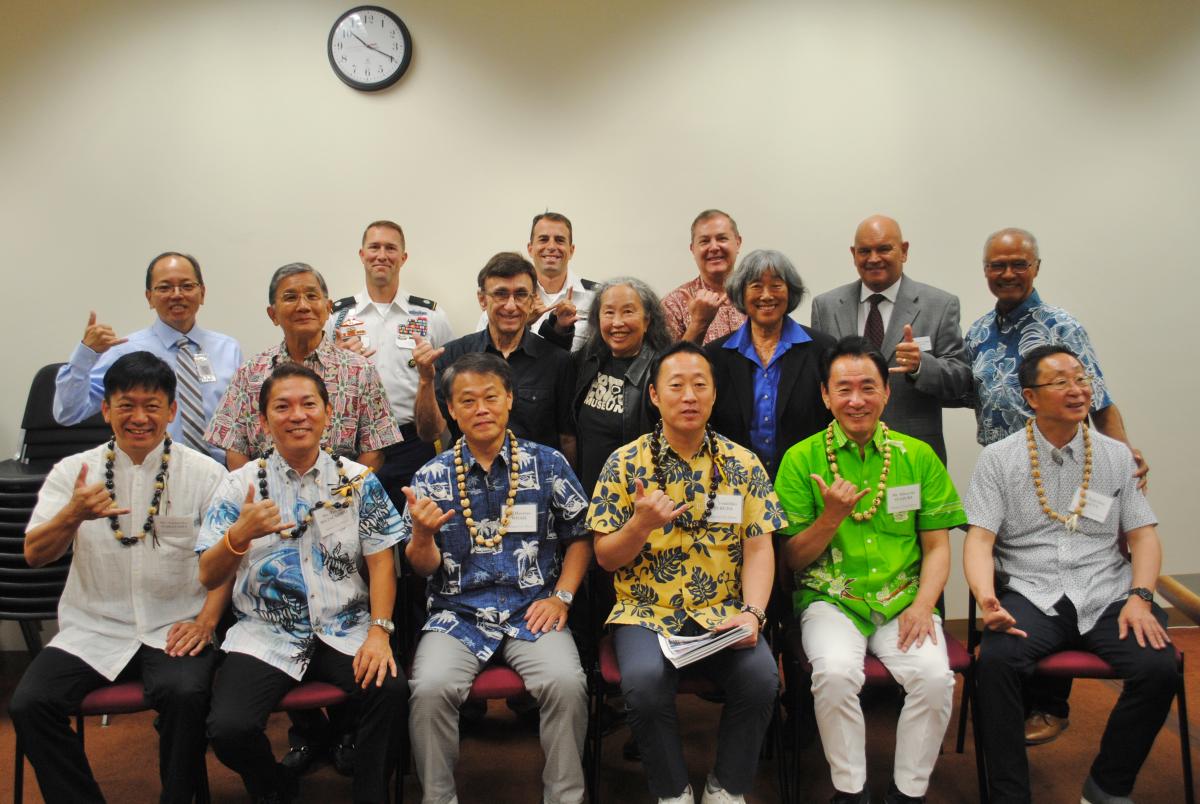 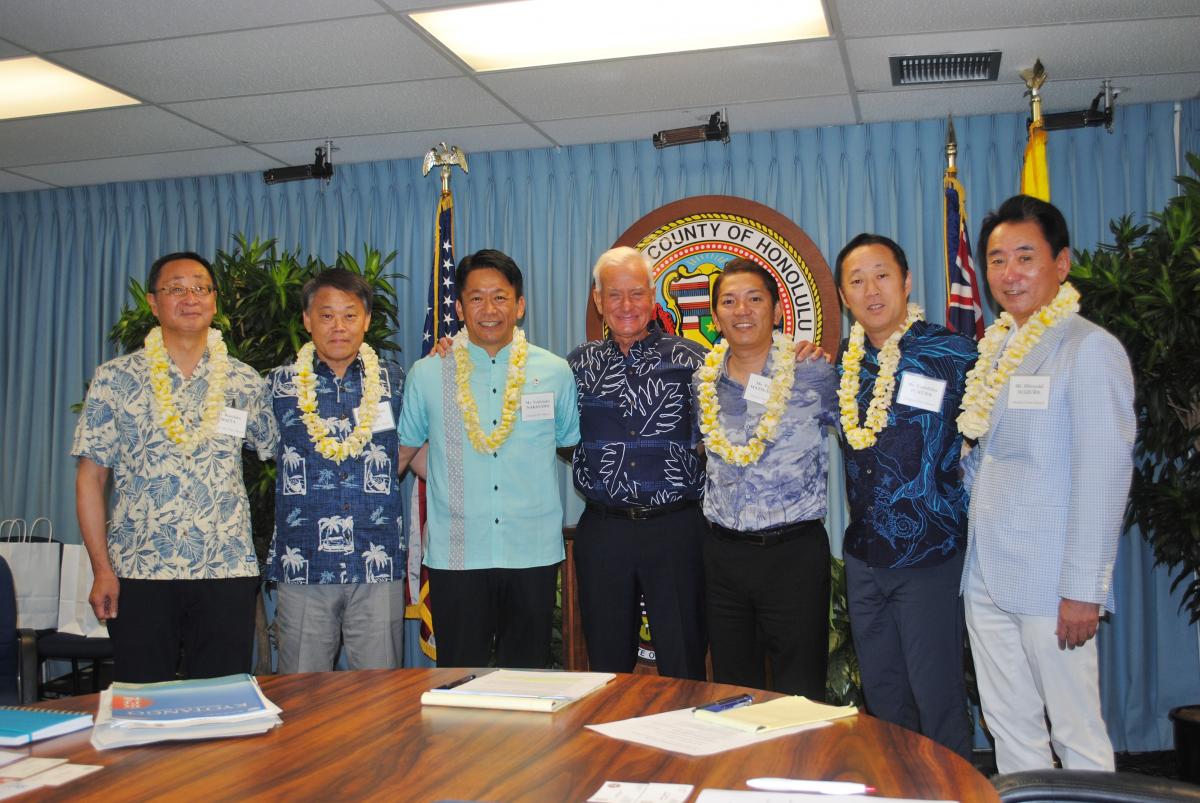 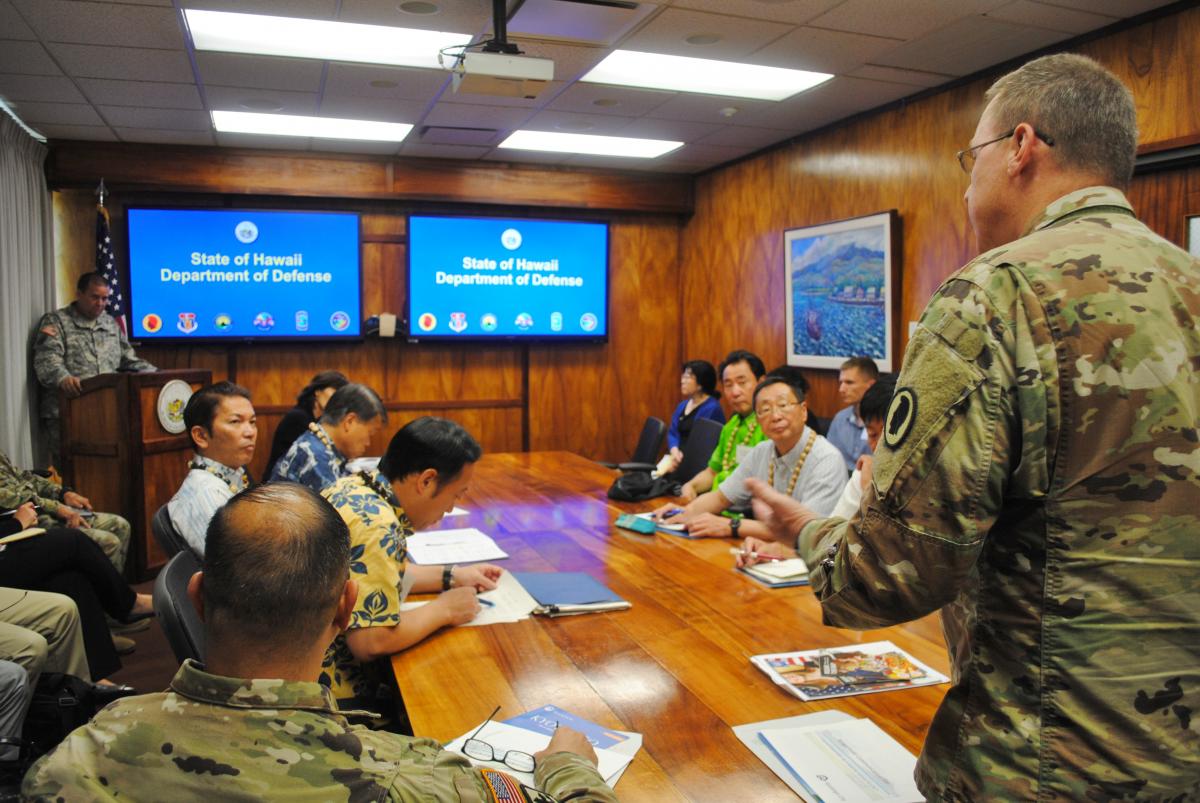 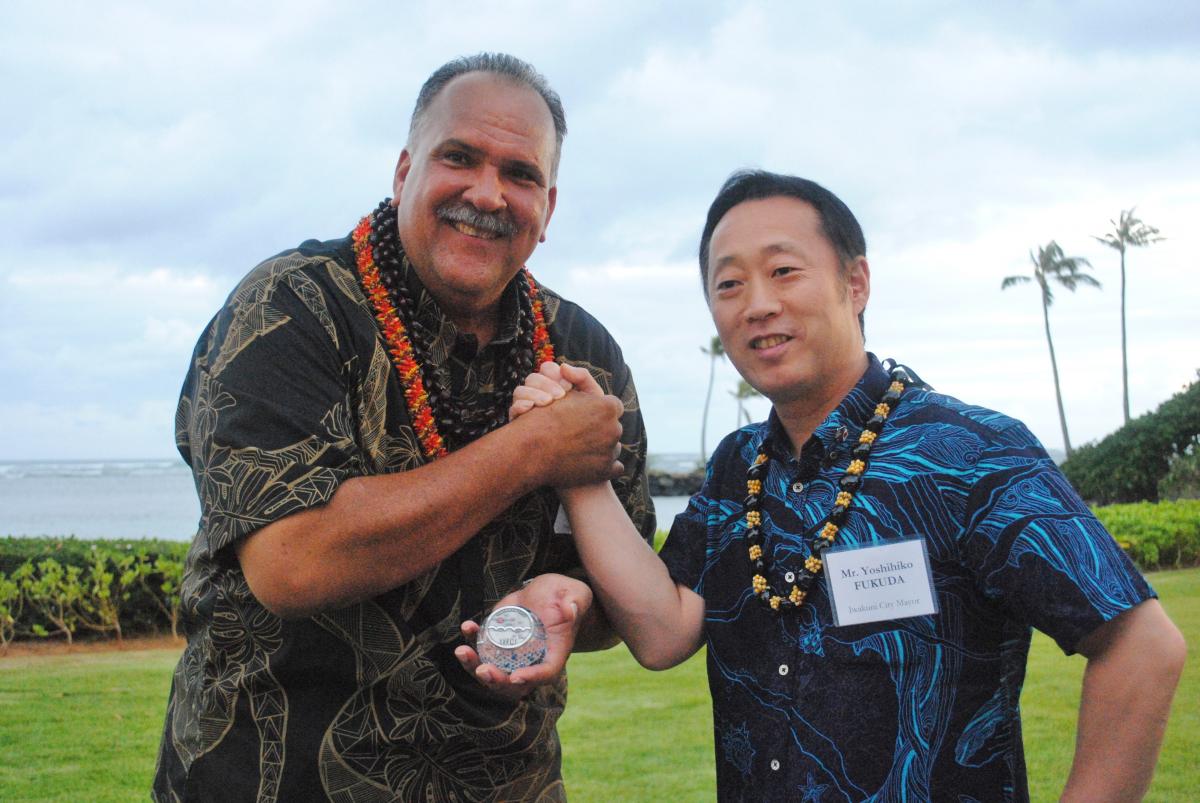 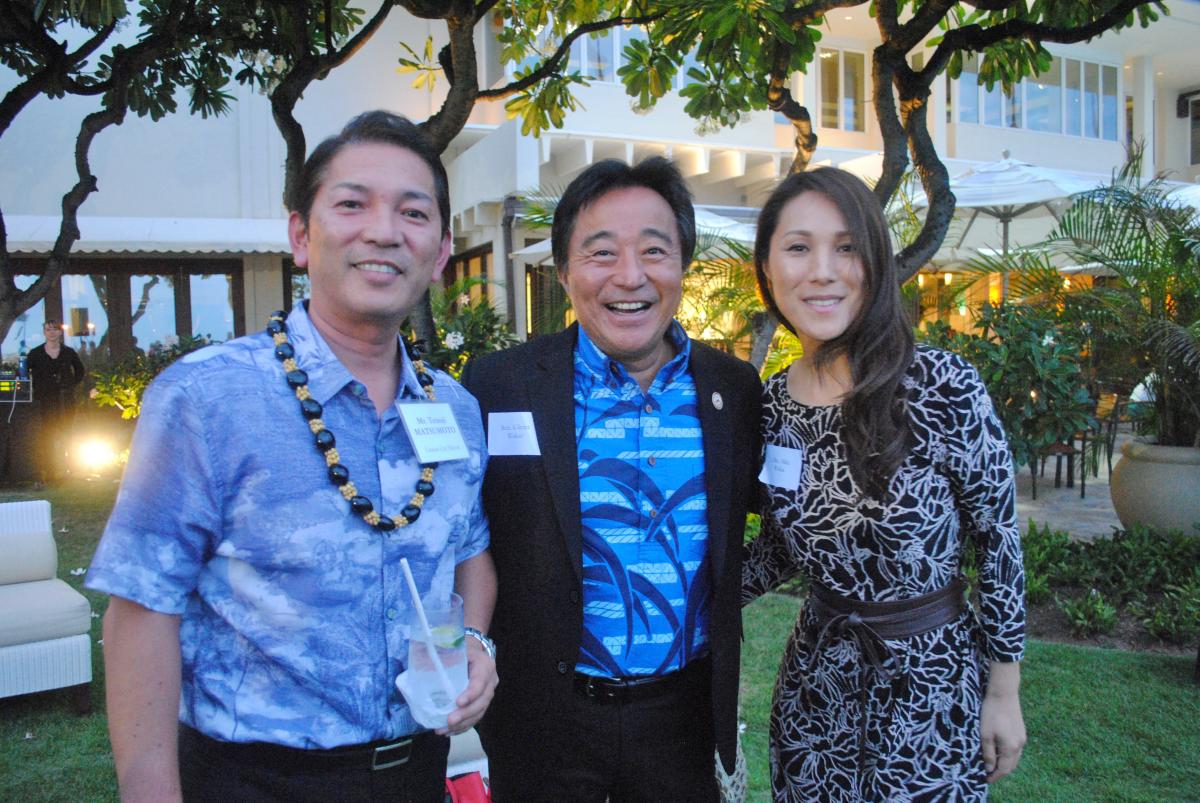 PAAC supporters and prominent members of the community, including Kaua‘i and Maui county mayors Bernard Carvalho and Alan Arakawa, welcomed the delegation on August 7th at a reception held at The Kahala Hotel & Resort.