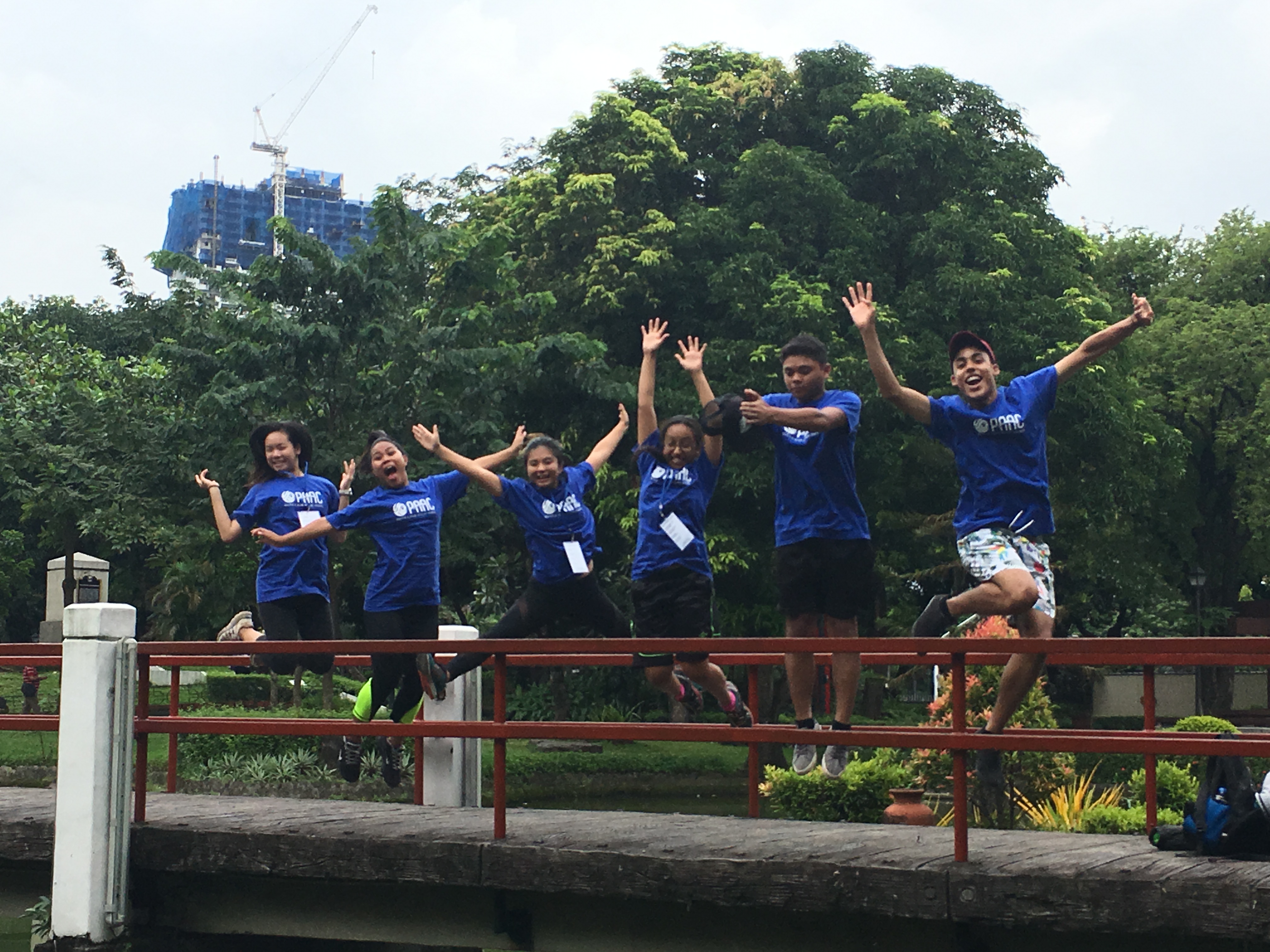 On October 8, 2016, six eager students set out on PAAC’s inaugural fall study tour to the Philippines. The idea for the study tour was first hatched in 2013, and thanks to the support of PAAC Board Member, Dr. Rosita Leong, and other partners, it finally came to fruition. For several participants, they were leaving the country for the very first time.

"All my life, I've been ashamed of what I had to offer- I thought my background and culture was second-class and not worthy of others' appreciation. I think I can now loudly say that I love my culture and background. I needed this trip in so many ways I can't put to words right now." 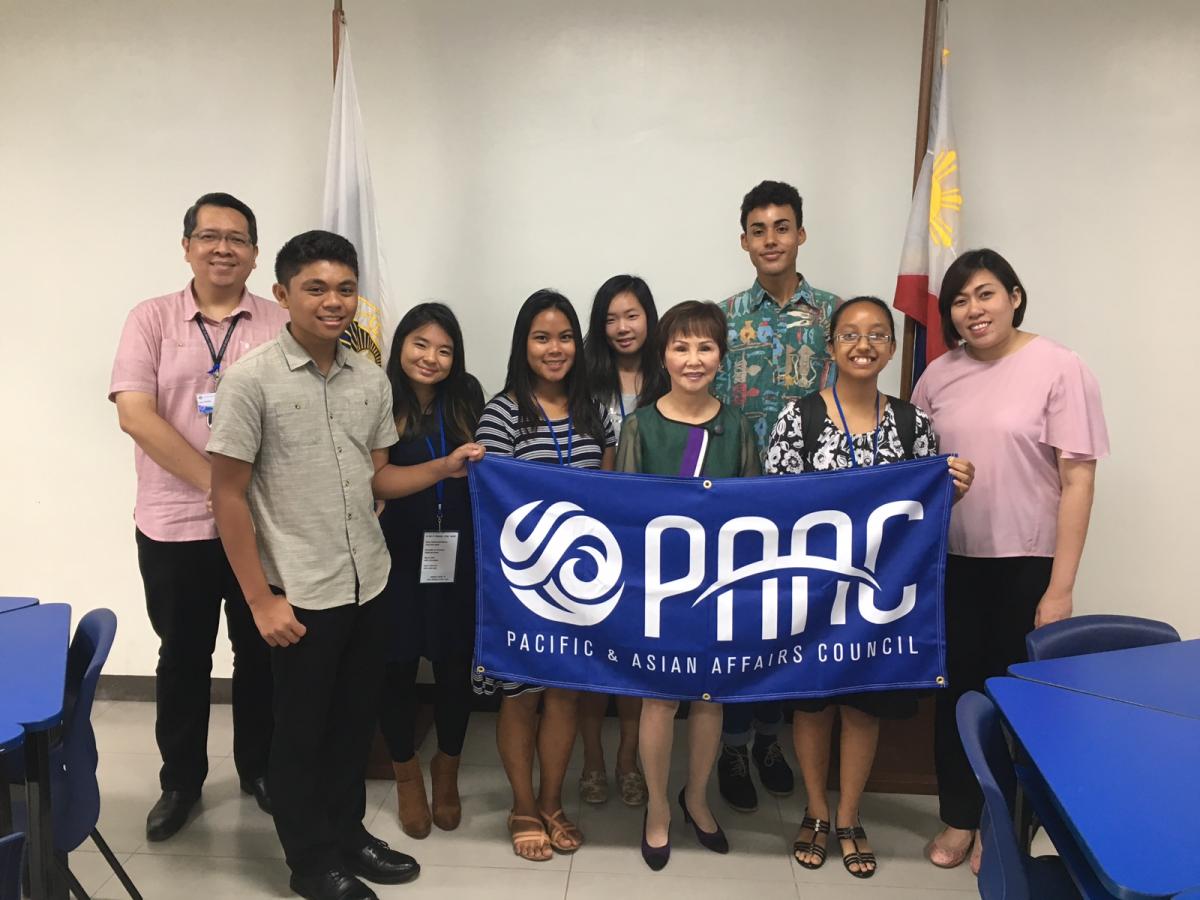 The study tour was a whirlwind eight days that introduced the students to Filipino culture, history, and tackled issues posed by inequality and poverty.

Students were confronted with the harsh realities that some of Manila’s poorest communities face when they visited Tondo, and met with the Zone One Tondo Organization (ZOTO). There, they walked the neighborhoods to meet several families living in makeshift houses under bridges and on rivers, and learned about the 40 year struggle to secure housing rights for the urban poor. 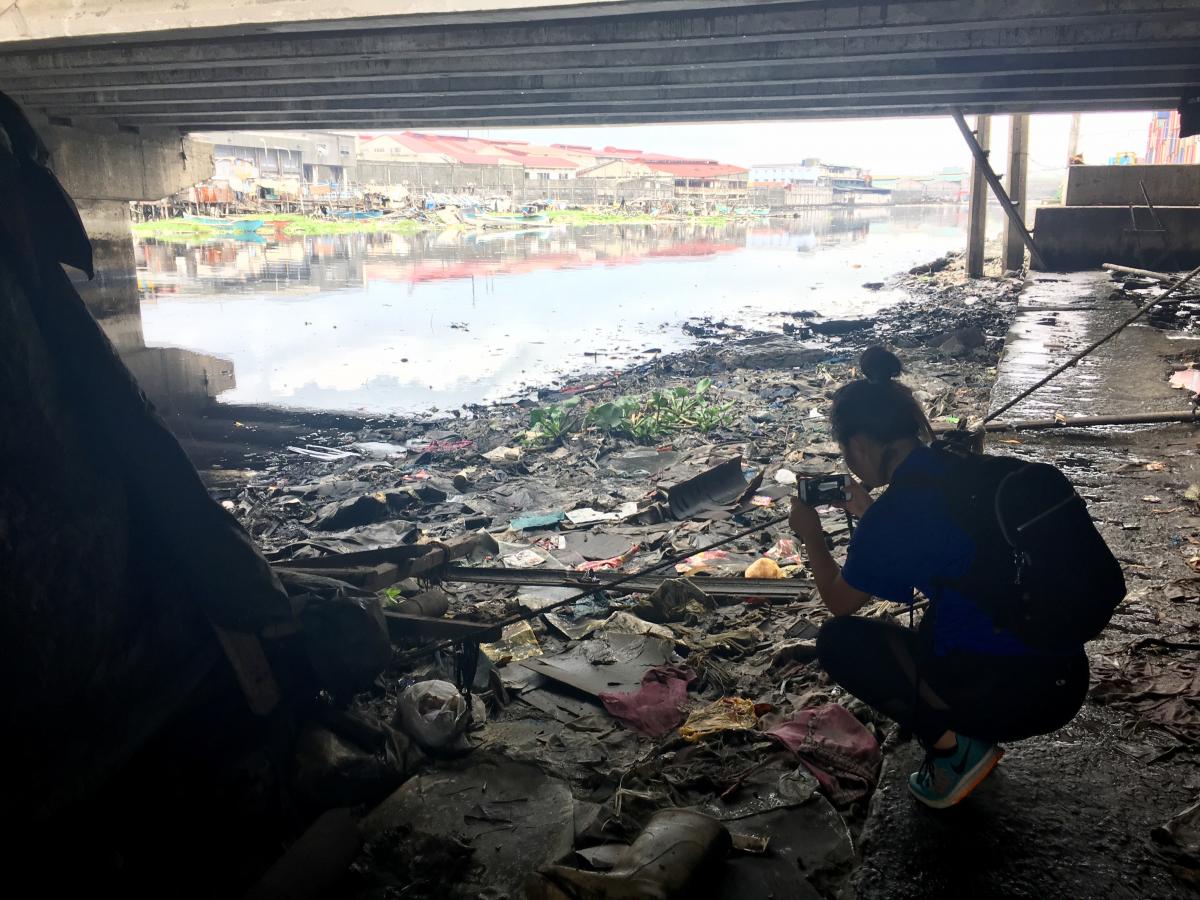 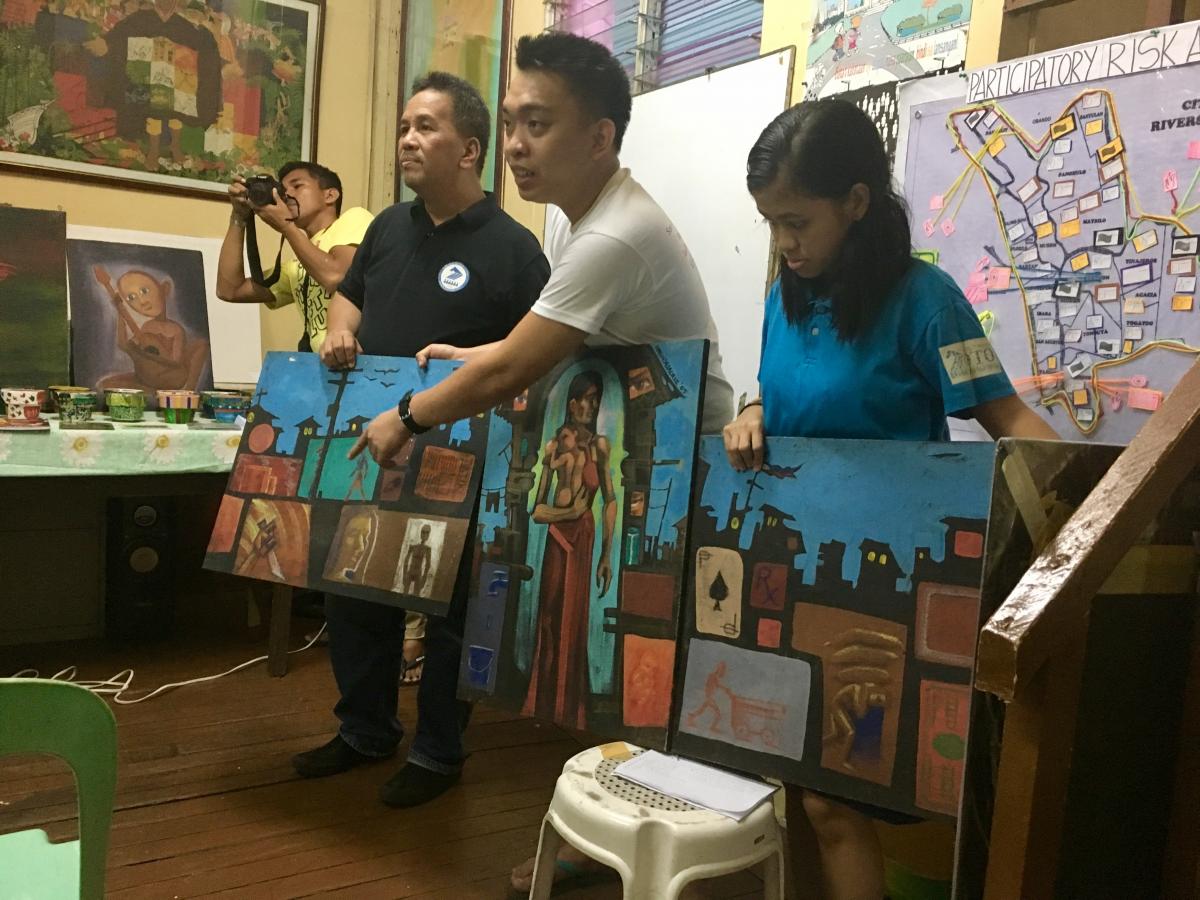 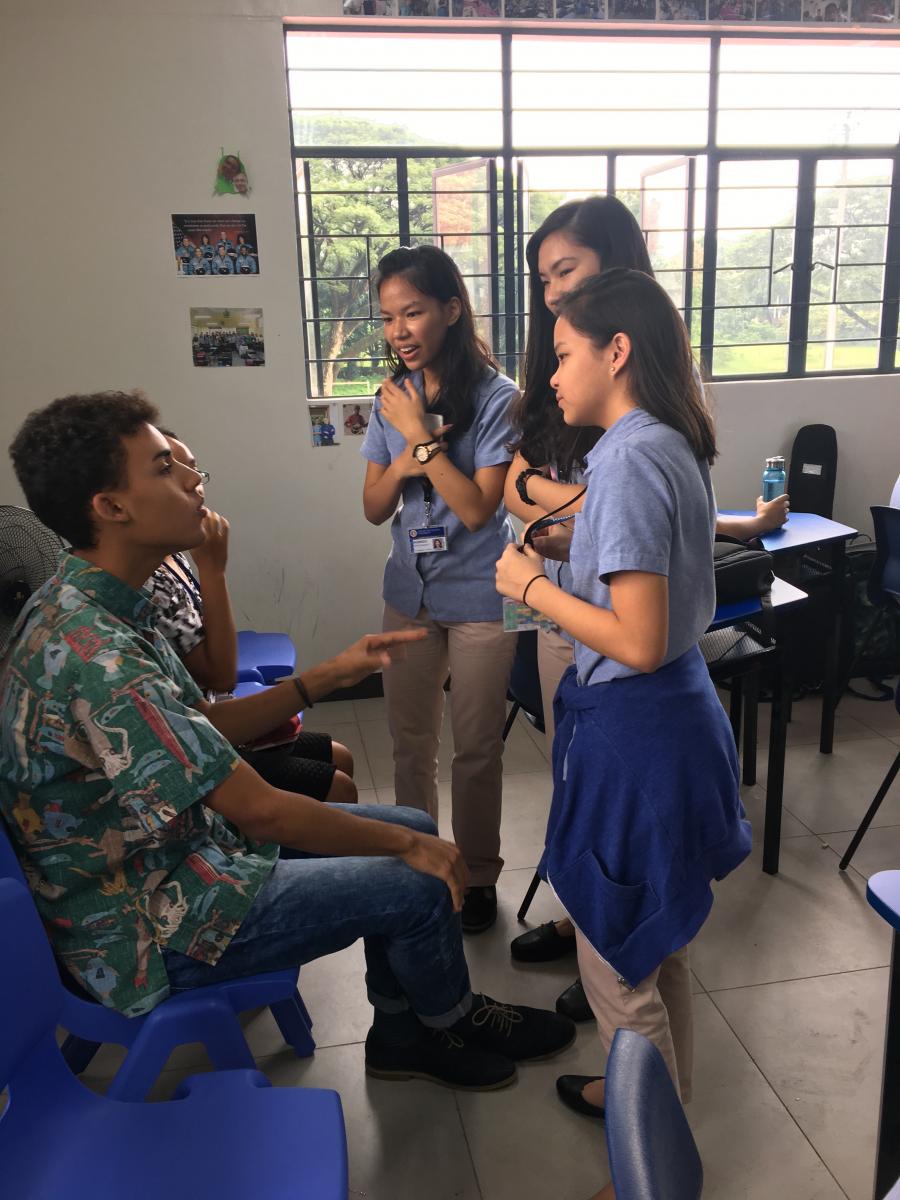 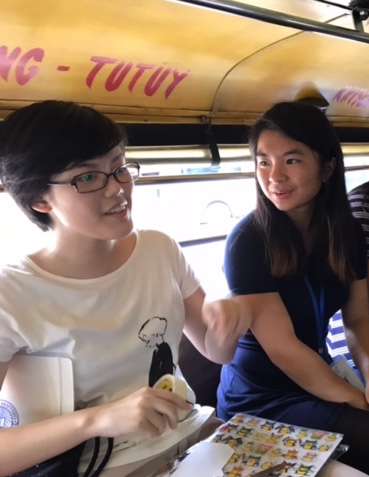 On a day trip to the Gawad Kalinga Enchanted Farm in Bulacan, students saw firsthand how the world’s first “farm village university” functions – touring just a small portion of the 47 hectares of land used for communal farming, social business enterprises, and education. 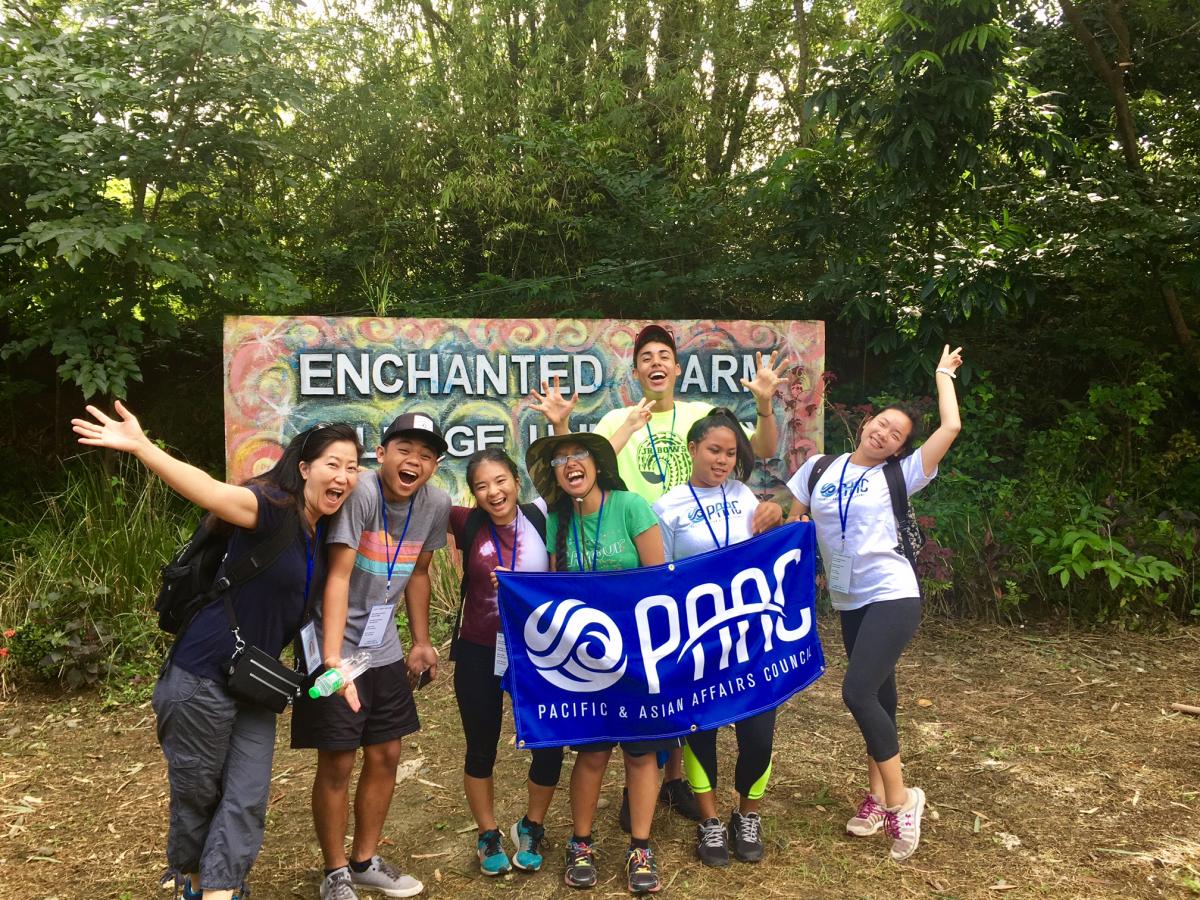 The study tour also touched on Filipino history - ancient, colonial, and modern - through visits to Intramuros, the National Museum, and the U.S. Embassy, providing multiple lenses through which students could view the diverse and complex nation that is the Philippines.

See more pictures from this study tour in our Photo Gallery.